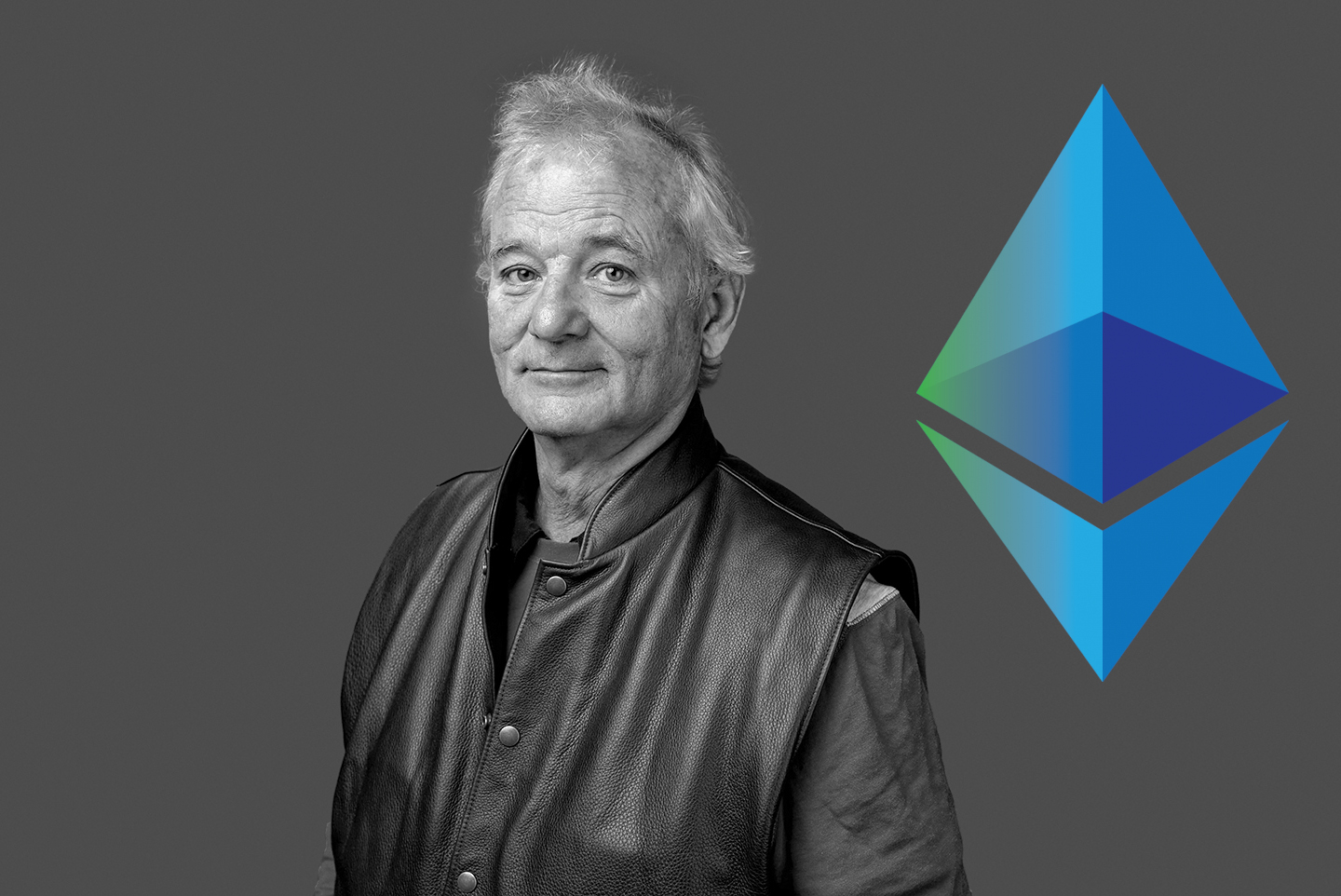 The Ethereum wallet tied to actor and comedian Bill Murray—which is being used to sell official NFTs inspired by his life—was attacked last night following the completion of a charity auction this week, Decrypt reports.

Ultimately, nearly 110 Wrapped Ethereum (WETH) was stolen from the wallet, worth about $174,000 at the time of the attack.

Gavin Gillas of blockchain startup Project Venkman, which Murray co-owns, told Decrypt that he first noticed an unauthorized transaction removing 108.03 WETH (about $171,500) from the wallet last night, followed by another transaction for 1.73 WETH (about $2,750). Those were the only transactions in which WETH was stolen, Gillis confirmed.