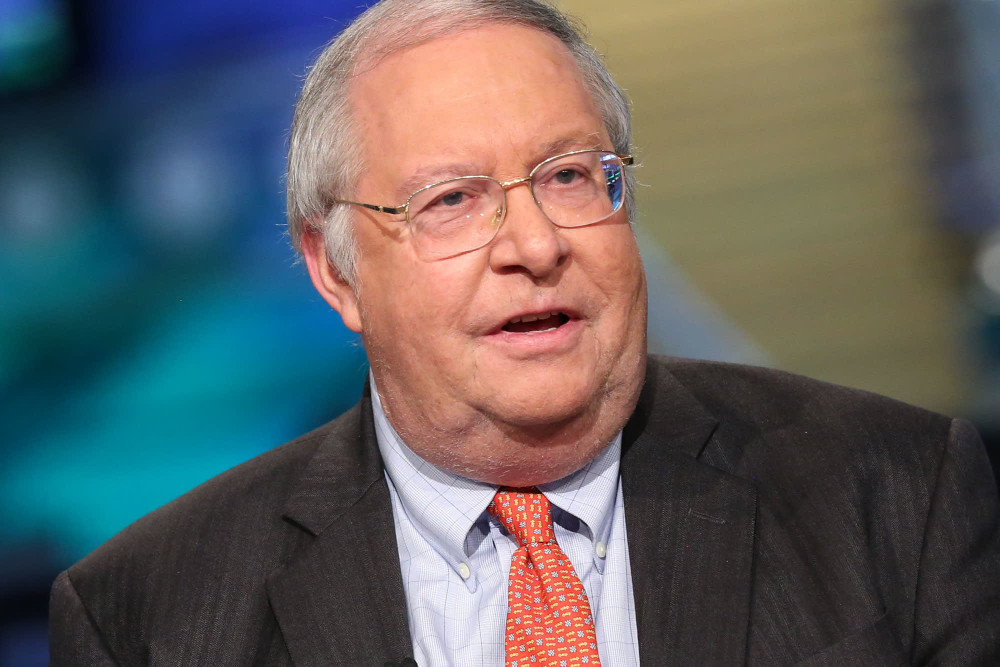 Bill Miller, a famed American investor, fund manager, and philanthropist, is still bullish on Bitcoin despite the recent crypto meltdown that has seen the price of the flagship cryptocurrency plunge by around 75% compared to its all-time high, cryptonews.com reports.

In an interview with Barron’s on Thursday, Miller said he is surprised Bitcoin has not lost more value amid the recent collapse of FTX, once the third-largest crypto exchange in the world that filed for bankruptcy in early November. He said:

I’m surprised Bitcoin isn’t at half of its current price given the FTX implosion. People have fled the space, so the fact that it’s still hanging in there at $17,000 is pretty remarkable.

He mentioned that part of Bitcoin's poor price performance could be attributed to raising rates. "I would expect that if and when the Federal Reserve begins to pivot [toward easier monetary policy], Bitcoin would do quite well," he added.

Miller further noted that he differentiates between Bitcoin, which he sees as a potential store of value like digital gold, and all the other cryptocurrencies. He said other digital assets can be categorized as venture speculation.

He stated that Bitcoin is still up by around 190% compared to its 2020 low of $5,800, arguing that Bitcoin has performed quite well overall.