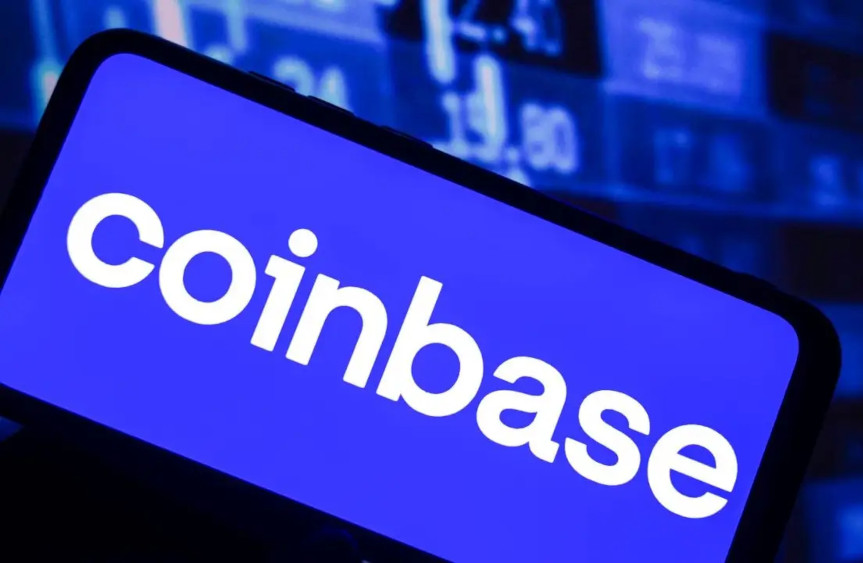 Coinbase Fires 20% of its Employees

Coinbase is cutting about a fifth of its workforce as it looks to preserve cash during the crypto market downturn, CNBC reports.

The exchange plans to cut 950 jobs, according to a blog post published Tuesday morning. Coinbase, which had roughly 4,700 employees as of the end of September, already slashed 18% of its workforce in June citing a need to manage costs and growing “too quickly” during the bull market.

“With perfect hindsight, looking back, we should have done more,” CEO Brian Armstrong told CNBC in a phone interview. “The best you can do is react quickly once information becomes available, and that’s what we’re doing in this case.”

Coinbase said the move would result in new expenses of between $149 million and $163 million for the first quarter. The layoffs, along with other restructuring measures, will bring Coinbase’s operating expenses down by 25% for the quarter ending in March, according to a new regulatory filing. The crypto firm also said it expects adjusted EBITDA losses for the full year to be within a prior $500 million “guardrail” set last year.