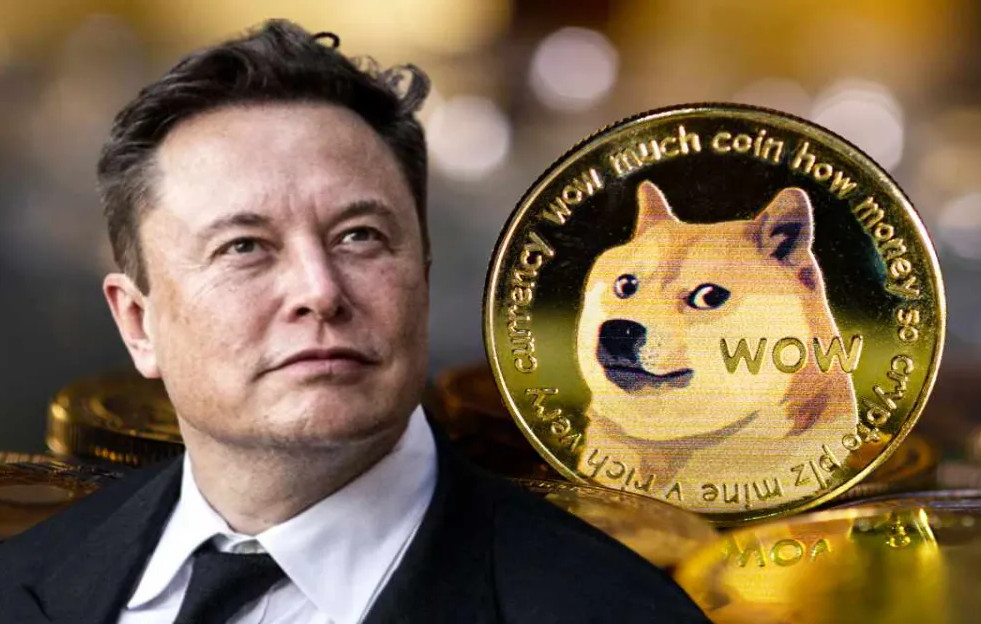 Popular meme coin dogecoin (DOGE) was up nearly 16% over the past 24 hours as billionaire Elon Musk's purchase of Twitter approached the finish line, Coindesk reports.

The Tesla founder's $44 million deal is supposed to close Friday.

Musk has been a major supporter of DOGE, which has become a proxy for sentiment about him. The entrepreneur's statements about the token have also consistently influenced its price.

DOGE was most recently trading at slightly over 7 cents. It had been languishing below 6 cents for much of the past six weeks. A year ago, DOGE was trading at 25 cents. 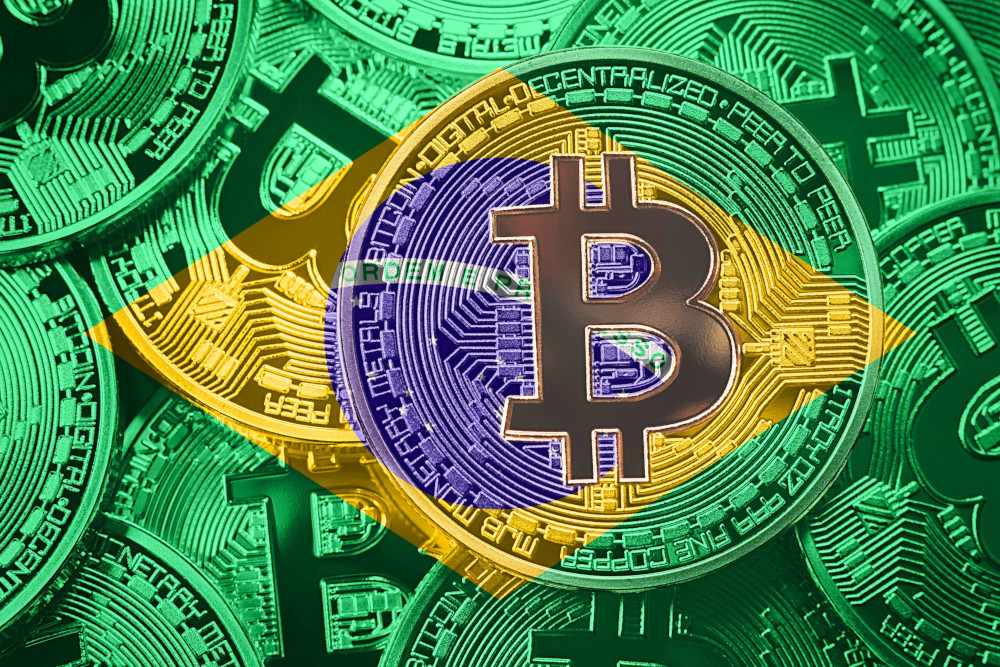 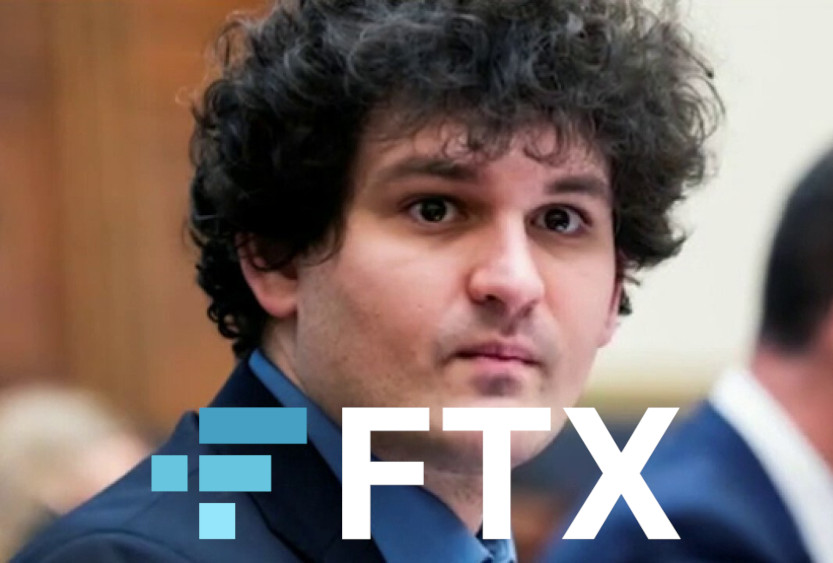 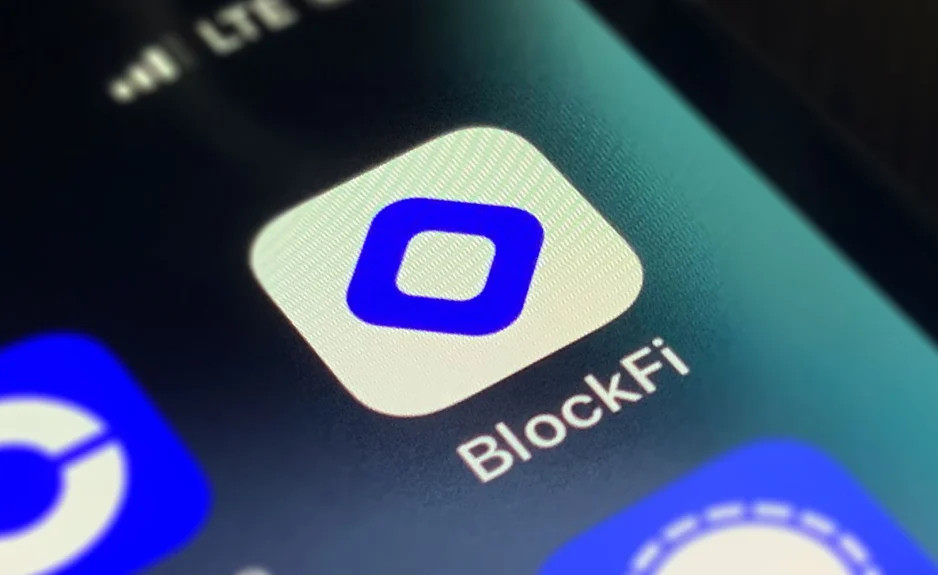 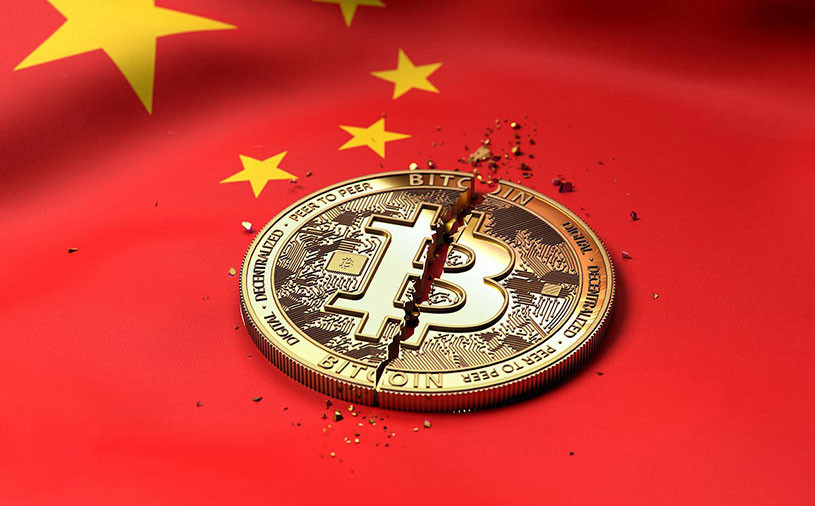