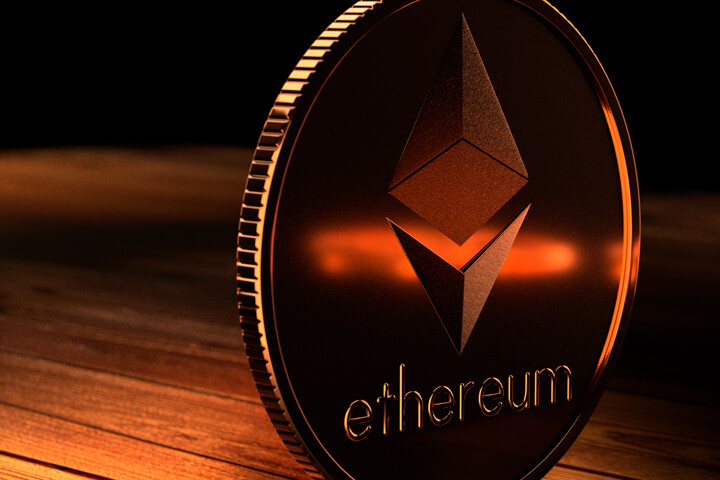 ConsenSys CEO and Ethereum co-founder Joe Lubin confirmed in an interview wit Decrypt that the next era of Ethereum will arrive within the next few months.

"The merge is happening, surprisingly, on that same timeframe," said Lubin. "So my estimate stays the same. We have a team working strongly, heavily on it."

According to Decrypt, Ethereum 2.0 will bring about several key changes, namely creating an environment where shard chains and rollup technologies can increase the speed of transacting as well as lowering costs—in theory.

"The merge will lay to rest proof-of-work, will lay to rest Ethereum's carbon or energy footprint problem, that all goes away," Lubin said. "Orders of magnitude less expensive, energetically. And another exciting thing about about moving to proof-of-stake is that proof-of-work requires a lot of issuance of ether in order to incentivize these people with heavy infrastructure, to lend their resources and validate transactions on the network. And so if you have very light infrastructure, then you can issue much less ether per block that's constructed."