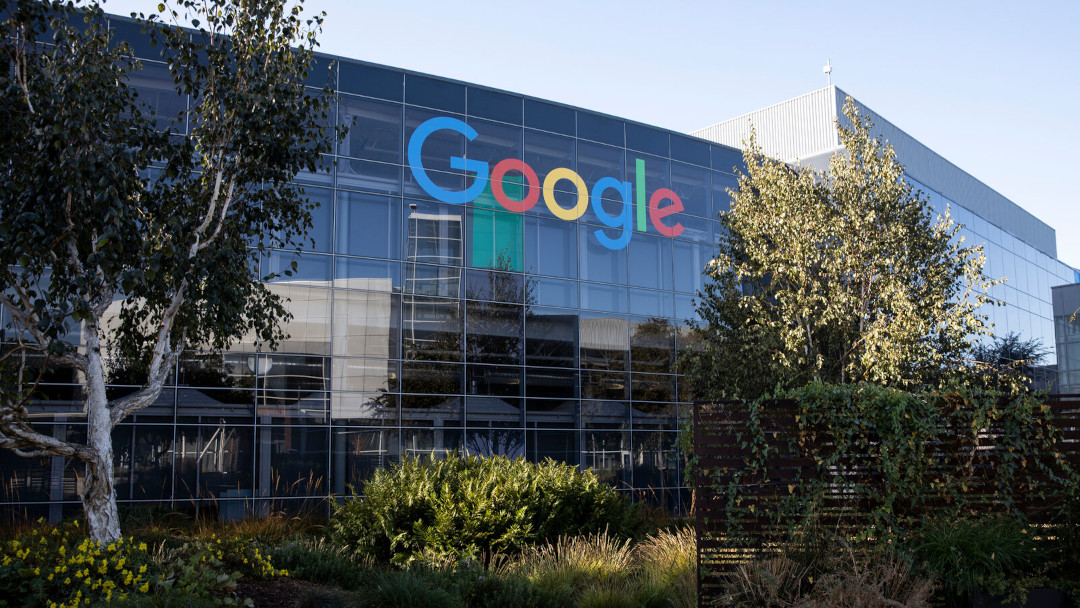 Google Invested $1.5b in Blockchain Companies Since September

According to Blockdata, Alphabet (Google) was revealed as the investor with the deepest pockets compared to the top 40 public corporations investing in blockchain and crypto companies during the period.

This is in stark contrast to last year, where Google diversified its much smaller $601.4 million funding effort across 17 blockchain-based companies, which again included Dapper Labs, along with Alchemy, Blockchain.com, Celo, Helium and Ripple.

Google’s increased investment into the blockchain industry is consistent with the other top 40 publicly traded companies, with $6 billion in total being invested during this time, compared to $1.9 billion between Jan. 2021 to Sep. 2021 and $506 million in all of 2020.