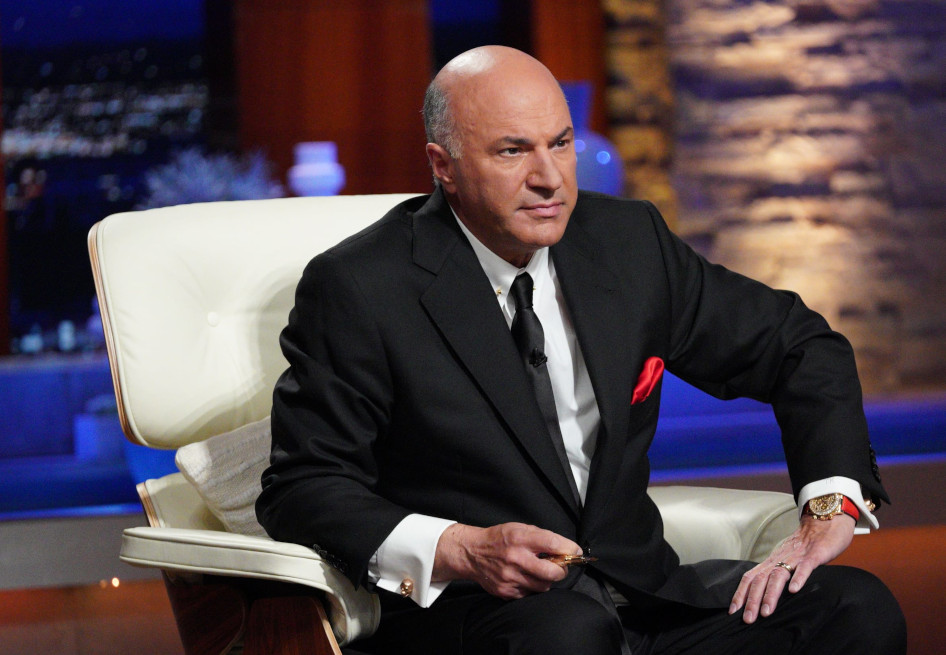 O’Leary—who was heavily invested in FTX—told the hearing: “I have an opinion, not the records. One put the other out of business—intentionally.”

Binance, the world’s biggest cryptocurrency exchange, played an early part in the collapse of mega exchange FTX last month. Binance CEO Changpeng “CZ” Zhao announced that he would be selling the exchanges holdings of FTX’s native token, a move that triggered a liquidity crisis. Days later, FTX filed for bankruptcy.

The exchange’s bankruptcy trashed the crypto market—including several companies with exposure to the behemoth.

O’Leary also argued for stronger regulation today, noting that FTX-owned derivatives trading platform LedgerX was the “only entity that didn’t go to zero” following the crash because it was regulated by the Commodity Futures Trading Commission.