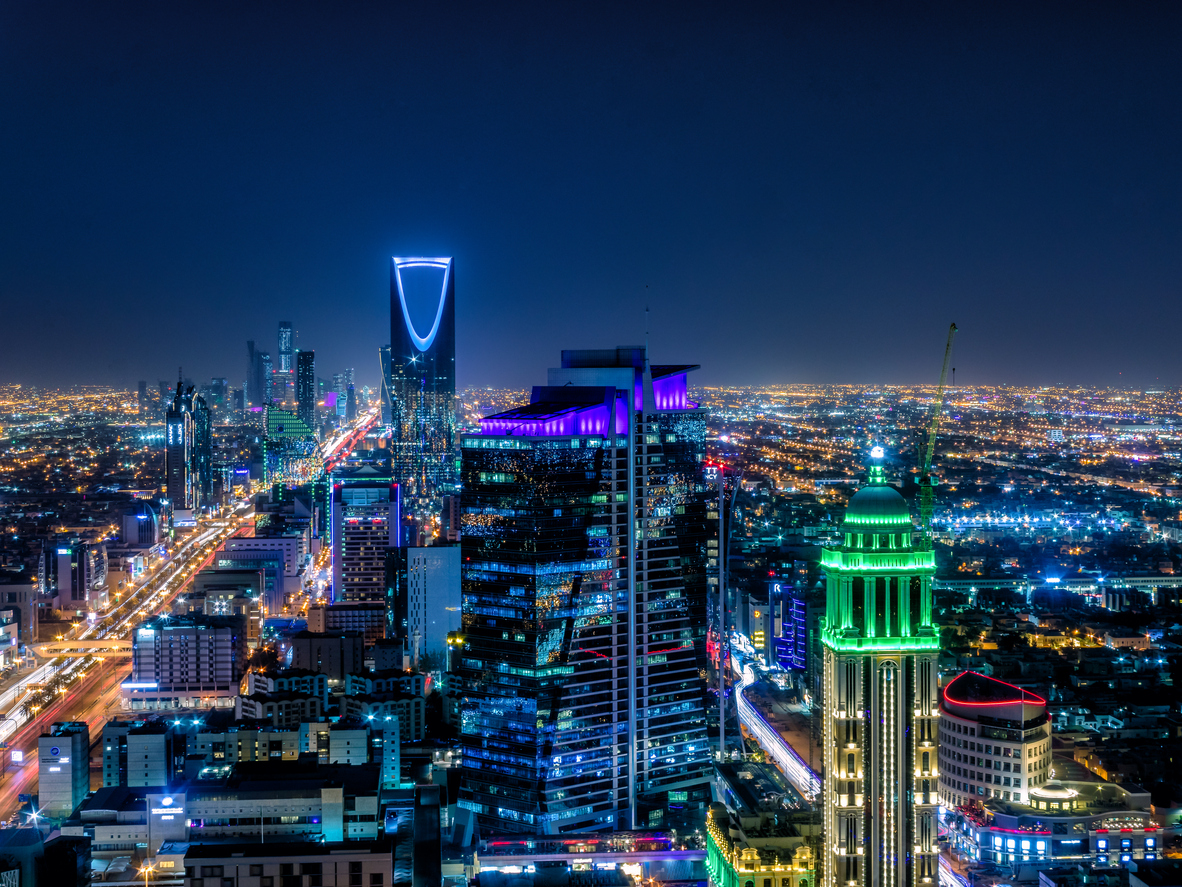 According to Bloomberg’s several sources, Riyadh is taking a new interest in digital assets and communicating with the biggest companies in the space, looking at UAE’s position toward crypto.

One of the countries’ joint digital asset efforts is a CBDC initiative called Aber.